The report about sales numbers of Nissan models has arrived, so we can compare them with the same period of 2019. Although both periods have 76 selling days, this year’s numbers are significantly lower. There are numerous reasons, but we will stick to numbers only in this article.

When it comes to total sales numbers, around 232.000 Nissan models left showrooms in the first three months of this year. During the same period of 2019, 331.560 units have been sold across North America. Most of the models market decrease, with just a couple of exceptions. Therefore, we prepared the results for each model and compared it with the Q1 of 2019.

Passenger cars are in a constant decrease in the past several years, considering that crossovers are taking over the markets. Therefore, you will hardly find a model that didn’t lose a bit of its popularity. When it comes to Nissan cars, a model that stands best is Altima. During the first three months of 2020, more than 47 thousand units have been sold. In the same period of 2019, that number was over 53.000. Measured in percentage, the drop goes around 8 percent.

Finally, Sentra was the least successful, with just 23,879 units sold in the first quarter, 58% less compared to the previous year.

Things aren’t that bad with crossovers, so there are even models with a positive score. For example, Murano made a 33.7% increase, with 15.683 units sold in the first quarter of this year. Another model that marked a positive score is a small crossover called Kicks, with 13,969 units sold, compared to 12,519 from the last year. That would be around an 11.6-percent increase.

Finally, the good-old Pathfinder made an increase of 4.3%, with more than 18.000 units sold this year so far. Rogue is the only crossover that made a negative score, with a decrease of 36.3 percent. That was expected, considering that the all-new, next-generation model is on the way.

When it comes to body-on-frame vehicles, Armada went down from 9,801 in Q1 of 2019 to 8,027 units sold this year. Titan has marked a major decrease of more than 40 percent and only 5.732 units have been sold this year so far. Finally, there is the good-old Frontier, which marks two times lover sales numbers, with 10.280  units sold in 2020, but that’s mostly because of the fact that a complete redesign is on the way after full 15 years. 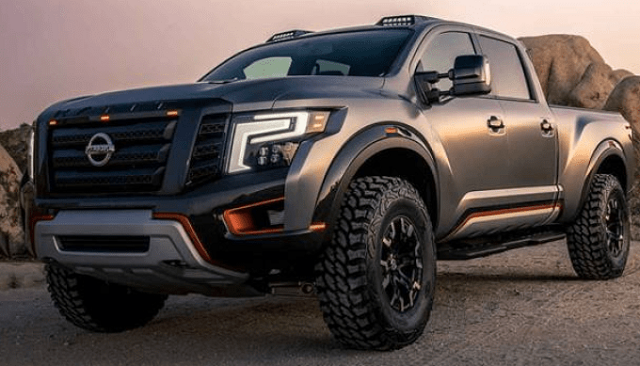