Less than two years ago, the Japanese manufacturer introduced a concept version of a crossover, which drew a lot of attention. The reason is simple. Interesting styling, spectacular interior layout and a lot of potential for implementation in serial production are the things that characterize the Nissan Xmotion Concept. We saw it at the 2018 Detroit Auto Show and it looks like some of the design solutions and technologies are about to be in production models soon. Therefore, we will take a quick look back at this concept, to see all the interesting novelties it presented.

Of course, the first thing you’ll notice on this concept is its exterior design. It’s not hard to realize that the vehicle is some kind of fusion of eastern and western design approach. The styling seems to takes a lot of inspiration from traditional Japanese aesthetics, while featuring a typical North American, a quite bulky SUV layout at the same time. Of course, the most prominent part of the vehicle is the front end. A completely new version of the V-motion grille dominates. It is large and massive, also quite sharp.

Other parts of the vehicle are sharp as well. LED U-shape headlights are another amazing styling features, though they seem a little bit overshadowed by the huge grille. On the other side, the bumper looks very rugged and comes with huge underbody protection. This clearly indicates a lot of potentials for off-roading.

Another interesting feature is the design of the wheels. You can notice a large “mechanical tool-inspired” aluminum alloy wheels with a 21-inch diameter, as well as tires that are actually laminated over rims. This looks quite intriguing and could be very important for the further development of pneumatics in the automotive industry.

The Nissan Xmotion Concept interior is probably the most impressive aspect of this vehicle. You can easily notice suicide doors, while the 4+2 seating configurations look quite interesting and functional. Still, the thing we like most is the level of technology and style you can find on the inside.

There are seven screens in total and such a huge amount of tech goodies is perfectly integrated with wood surfaces, which are jointed in the Japanese traditional way, called “Kanawa Tsugi“. It shows a spectacular level of craftsmanship and we are pretty sure that this feature definitely won’t find the wat to any production car in the near future.

Finally, we should mention an advanced infotainment system. It can be controlled by eye movements or gestures, which is something we could expect in the future.

The concept version came with no details about the powertrain, probably because it probably didn’t have anything under the hood. Still, we may presume that the future crossover that would be inspired by this concept would probably feature an all-electric drivetrain or, at least, a hybrid setup. Of course, the first thing that comes to mind is the all-electric system from the iMX crossover.

That system features single electric motors on each axle. It delivers a total amount of 430 horsepower and 516 pound-feet of torque. Besides pretty respectable power output, there is also a quite amazing range that goes around 370 miles.

The Nissan Xmotion Concept definitely won’t see any production line, but we have no doubt that many of these design solutions will be used in production models in the near future. For example, some of the styling solutions can be used already in a year or two, when we expect to see new generations of models like Rogue, Murano etc. 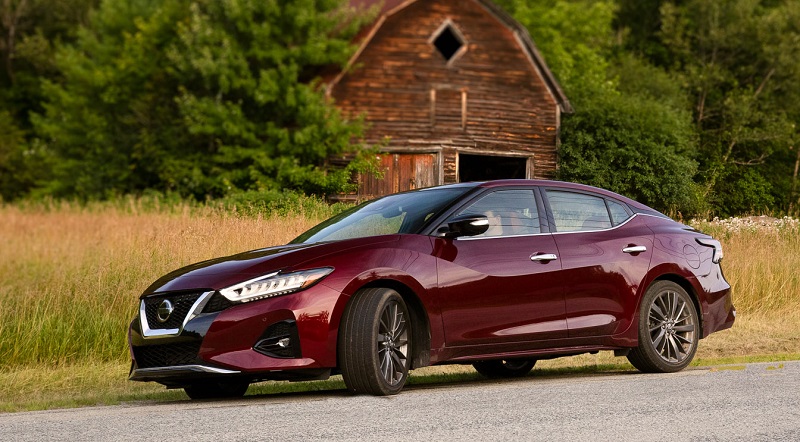 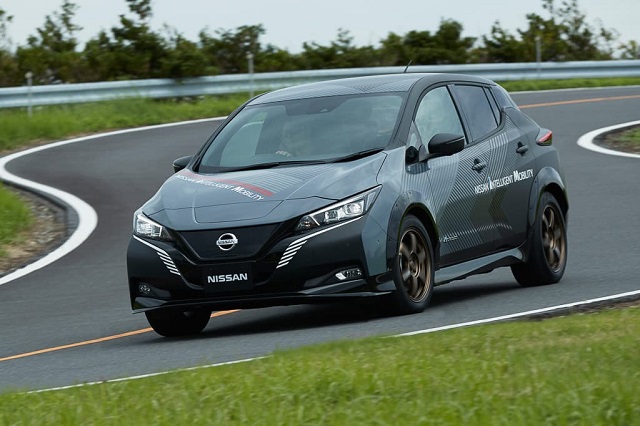