The original plan was to stop production in this factory has been revised. Instead of two weeks, the break will last until the end of April, at least. Those are the latest news from the famous assembly, which has been working since 1986 and it is responsible for the yearly production of 350.000 units.

The production was put on hold and most of 7.000 workers are currently furloughed. If you wonder what that means, that means that the Government covers 80 percent of their salary, while the company covers the rest.

This company is responsible for some of Nissan’s most popular models, such as Qashqai and Juke, as well as for the all-electric LEAF. These days, production has been stopped. Most of the workers have been sent to their homes, but there is still a number of them that now work on producing protective visors.

The company expects to reach full capacity of planned 100.000 visors per week these days. The visors are packed in sets of 125, and they are made of an elastic headband, frame, and see-through plastic front section.

What After the Crysis?

Without any doubt, this outbreak will leave huge consequences on the economy, especially in the automotive industry. Simply, everything has been put on hold these days. In the case of Nissan’s factory in Sunderland, reasons for this suspension are pretty obvious. First of all, it is one of the company’s biggest factories in this part of the world and it seems pretty much impossible to keep more than 7.000 workers safe on site. Moreover, the borders have been closed for a while, so a chain of supply has been broken.

We have no doubt that this crisis will last long enough to takes us in recession. The bad thing with Nissan is that the new management already planned to cut down yearly sales and production plans before the outbreak. Things will definitely become even worst after all this, so many people will definitely lose their jobs in the following months. Just a few weeks ago, we were getting reports about final preparations for the start of production of the next-generation Qashqai.

These days, not only Nissan has shut down its assemblies. The same case is with other carmakers, like FCA, PSA, Volkswagen etc. Will this situation end soon enough to start production after the International Worker’s Day, no one can tell at this moment. 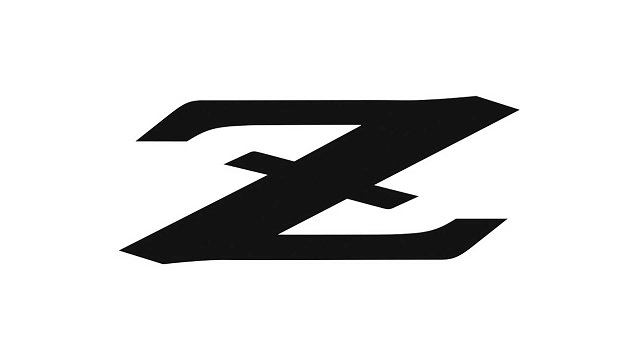