The Japanese luxury brand is in a great depression, it’s pretty much legal to say. After disappointing results in the last year, we’ve received a report for the Q1 of 2020, and numbers are even lower. As you’ve already read, 2019 was for a bout 20% weaker compared to 2018. If we compare the first quarters of 2019 and 2020, numbers continue to go down.

Between January and March last year, the luxury brand sold 34.315 vehicles. In the same period of this year, 25.558 models have been sold. In the world of statistics, that’s a 25.5 percent drop.

If we look at the overall sales numbers, it’s not hard to conclude that most models are less popular than last year. Moreover, the only model that made progress this year is a compact crossover QX50, which has been sold in 4.170 units. That around 16.4 percent more than in the first three months of last year.

On the other side, the biggest disappointment is a subcompact QX30, with just 112 models sold, compared to 1.557 units sold from the last year. That’s a “magnificent” 92% drop. Fortunately for the brand, this model will be discontinued soon.

The model that marked the second-biggest drop is Q70. This was pretty much expected, considering that the large sedan will be discontinued soon. Only  115 units have been sold in the first quarter, compared to almost 1.000 in the last year. 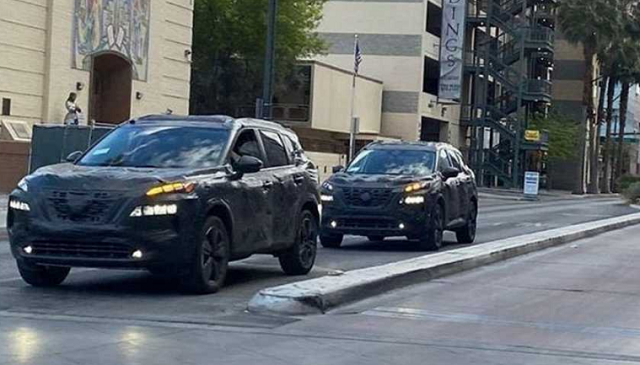 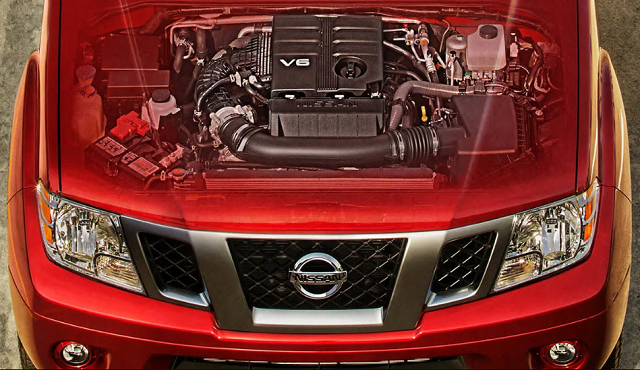 Nissan Presents the New Engine For the Next-Generation Frontier 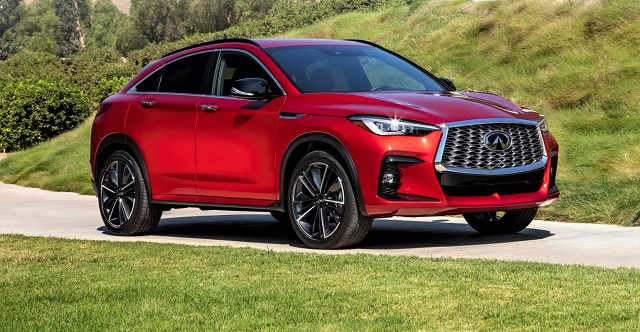 2 Replies to “Infiniti Sales Numbers Continue To Go Down”