Although small crossovers are taking over the market, Nissan Sentra still makes pretty decent sales numbers and it is an important model from the Japanese manufacturer in the U.S. The current generation is still relatively fresh. It arrived less than two years ago, for the 2020 model years, which indicates that it is still early for more significant changes. Therefore, we expect that the 2022 Nissan Sentra will be a typical carryover model, with minor updates only. The overall layout will remain the same.

This means that you may count on a fine small sedan, which is also quite affordable. It offers a very spacious and comfortable cabin, which also looks very upscale for the segment. Furthermore, we like the fact that the list of tech and safety features, in particular, is very long. Still, the current Sentra isn’t without flaws, as most rivals offer more engaging handling and better driving dynamics.

Since there are no significant changes to come, we expect to see the 2022 Nissan Sentra sometime late in the year.

This aspect definitely won’t bring bigger changes, considering that the current generation has been around for less than two years. The relatively recent redesign has brought a lot of improvements, especially in terms of comfort and convenience. The new CMF platform has brought more refinement, while we should also mention that the wheelbase is a little bit longer than before, for about 0.5 inches.

Visually, the new model completely aligns with the rest of the lineup and looks very attractive. It comes with the latest iteration of the brand’s well-known V-Motion grille, while the sleeker silhouette makes the model look sportier than before. Therefore, we don’t that the 2022 Nissan Sentra could bring any more significant change than a couple of new color options.

The same story goes for the interior design. The current model is still fresh for updates, especially if we consider that the dashboard looks very nice. It looks attractive and also utilizes quality materials. Compared to most rivals, this cabin looks more upscale, not just because of fine materials, but also because of nice details like round air vents, sporty steering wheel etc.

The driving position is good, while visibility is decent. Traditionally, Nissan is very generous with a cabin room. So, passengers in the second row may count on generous amounts of legroom as well, especially when compared to rivals like Toyota Corolla or Hyundai Veloster. On the other side, the cargo area is rather below-average for the class, a little bit over 14 cubic feet. Interestingly, the subcompact Nissan Versa offers more cargo room than this one.

Once again, we don’t expect to see bigger changes. Still, there is a chance to see a couple of things added to the list of standard equipment. Still, most of the things will remain the same as in the current model, which comes standard with goodies like a push-button start, a 7-inch touch screen, Android Auto, Apple CarPlay, a four-speaker stereo, Bluetooth, and a USB port. Additionally, you can add keyless entry, dual-zone climate control, an 8-inch touch screen, a Wi-Fi hot spot, two more USB ports, satellite radio, and a stereo with six or eight speakers and many more.

Things under the hood will definitely remain the same. The 2022 Nissan Sentra will carry on with a familiar 2.0-liter four-cylinder engine, which puts out 149 horsepower and 146 pound-feet of torque. That’s okay for daily commuting and definitely not enough for the highway and more ambitious drivers. Also, the engine comes in pair with a CVT gearbox, which isn’t everyone’s cup of tea.

When it comes to fuel economy, numbers are quite typical for the class. You may count on about 29 mpg in the city and 39 mpg on the highway.

Since there are no bigger changes to come, we expect that the 2022 Nissan Sentra will hit the market sometime late in the year. The starting price should go around 20.000 dollars. 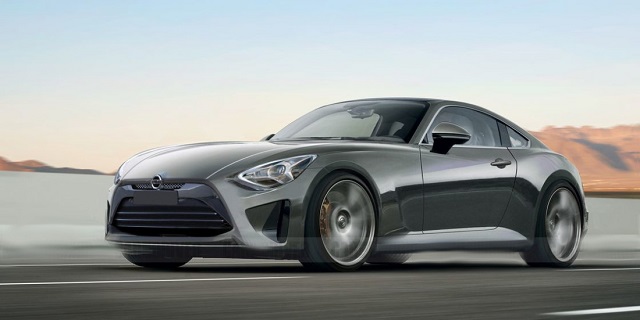 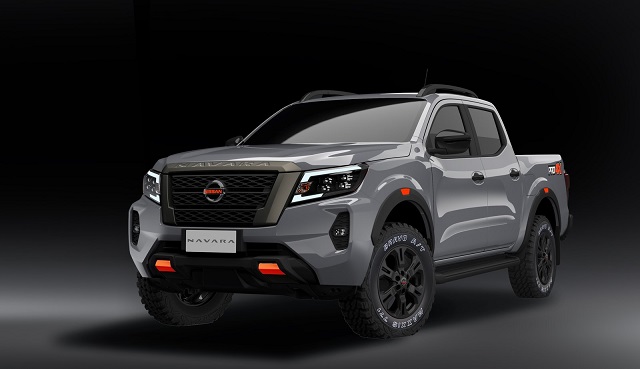 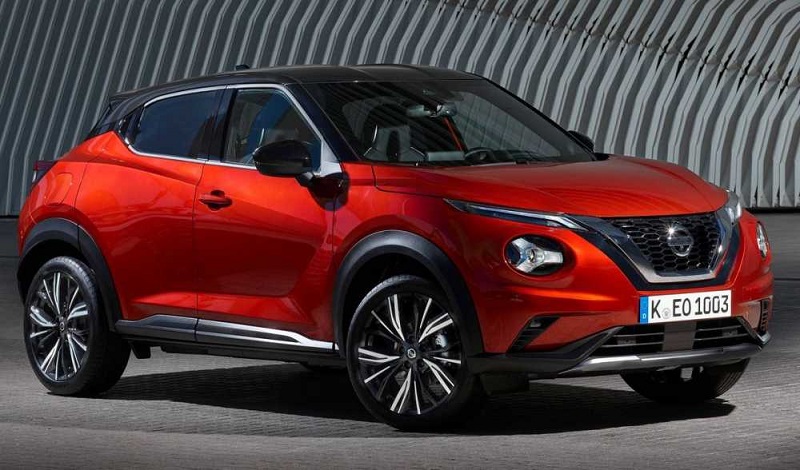