Full-size sedans are going through rough times these days, as most buyers now prefer crossovers and SUVs. Nissan Maxima is no exception and sales numbers are constantly going down. It is one of the reasons why many sources suggest that the Japanese manufacturer will eventually give up on this segment and that the legendary nameplate, which has been in use for a decade, will be discontinued soon. More precisely, it looks like the 2022 Nissan Maxima will be the last model year. After that, an EV model will come as a replacement.

This means that Nissan already works on the replacement and that engineers won’t bother too much with the model that is preparing for its last dance. Therefore, you may count on the same layout in the next year, which hasn’t changed significantly since 2016. Still, keep in mind the recent update, which has brought a couple of novelties. Design and mechanics will certainly remain the same, while there is a chance to see a couple of novelties in terms of standard equipment. The 2022 Nissan Maxima should arrive sometime in the last quarter of the year.

As we already mentioned, no bigger changes are expected for the 2022 Nissan Maxima. Therefore, you may count on the same design, which is based on a good-old D platform. The current generation has been around since 2016, but it was updated a few years ago. For that occasion, we saw several novelties. The first thing that comes to mind is the styling, which was slightly revised for that occasion. We saw a couple of novelties at the front, including a new bumper and lower fascia. The rear end also came with changes, in terms of the rear bumper, exhaust pipes and similar things.

The best we could see for the 2022 Nissan Maxima are minor updates like new color options and similar things. Other than that, we are about to see a familiar layout and features.

The same thing goes for the interior design, which is a kind of a mixed bag. On one side, there is really nothing to complain about when it comes to the overall quality. The build quality is very good, while we particularly like materials, which are soft in all versions. Moreover, even the most basic trim level includes leather upholstery in the list of standard equipment.

On the other side, the obvious disadvantage is the fact that Maxima derives from the previous-generation Altima. It features less than 110 inches in wheelbase, which is shorter compared to many mid-size cars these days. As a result, the amount of legroom in the second row is insufficient, definitely among the smallest in the class. The trunk capacity is also below-average for the class, as you may count on about 14.3 cubic feet.

This aspect might bring a couple of novelties, but we are pretty sure that most of the things are about to remain the same. The current model is already pretty decent in this aspect. It comes standard with things like dual-zone climate control, keyless entry, push-button start etc. Additionally, you can get goodies like a panoramic sunroof, an 11-speaker Bose premium audio system and two rear USB ports.

This aspect definitely won’t bring changes. The 2022 Nissan Maxima is about to carry on with a familiar 3.5-liter V6 engine, which puts out a full 300 horsepower. It comes in pair with a CVT gearbox, which does a quite decent job. The acceleration is pretty good and this large sedan needs less than six seconds to hit sixty. Furthermore, the fuel economy is also pretty decent. You may count on about 20 mpg in the city and 30 mpg on the highway, which is pretty much average for the class.

As we already mentioned, the CVT works pretty well. It even mimics traditional gear shifts in a pretty nice fashion. On the other side, we definitely don’t like the steering, which is pretty numb. The suspension is on the soft side and the ride is generally very comfortable.

Since there are no significant changes to come for the next year, we expect that the 2022 Nissan Maxima will hit the market sometime in the last quarter of the year. Base models should go around 37.000 dollars. Key competitors are models like Toyota Avalon, Kia Cadenza, Chevy Impala etc. 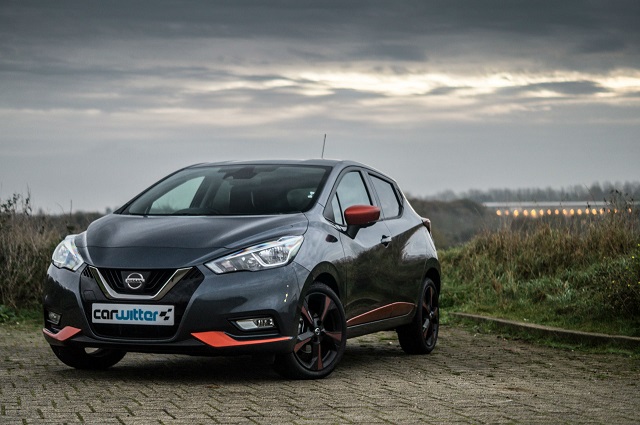 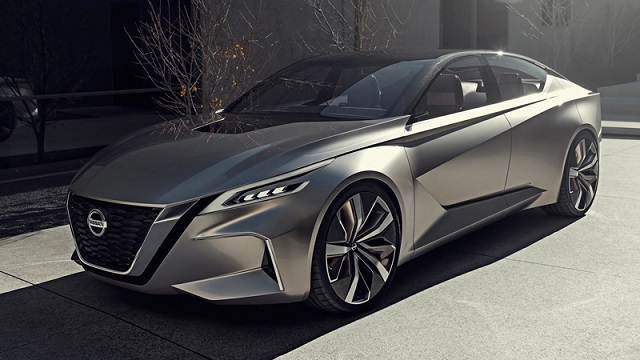