The new generation of the Nissan Rogue is confirmed. The vehicle appears as X-trail outside the US. Although unofficial, we believe the 2021 Nissan X-trail will be an all-new crossover SUV. The compact model will take on the Toyota Rav4, the best-selling vehicle in the small class in the world. The new Rogue and X-Trail will match the mpg ratings of its archrival and it is the major change that will keep Nissan competitive.

On the other hand, the new generation and redesign are promising a lot of new things. Spy photos are there to confirm the development of the 2021 Nissan X-trail is ongoing. However, the vehicle is not going to be ready so soon. If the Japanese company wants to challenge other rivals and their hybrid mileage, the process will take some time.

The new crossover is going to attract more buyers, especially the young population, with its fresh styling. Spy photos are our only source of information since the company didn’t confirm the new Rogue and X-trail yet. Still, there is a lot of time until the release date and the carmaker won’t make big promises.

The renderings based on spy photos and leaked info are showing the vehicle that uses a similar design language as the latest subcompact Nissan Kicks and Juke. Also, there are traces of the Xmotion and Ariya concepts, two latest platforms for the company’s compact crossovers. The 2021 Nissan X-trail will be more aggressive. The trademark is there, larger than ever. The V-Motion grille is also more angular. The new design of headlights is awesome, with the main group just above air intakes. The piece of metal is between them and daytime running lights.

We also love the contrasting roof. Designers also revisited the tail with boomerang lights. Twin-exhaust tips promise some changes under the bonnet. However, experts think Nissan is tricking their fans and enthusiasts.

Spy photographers caught the cabin of the 2021 Nissan X-trail as well. However, a total overhaul is not going to unveil too much at this moment. Well, mostly anything is better than the current vehicle. A huge infotainment screen will definitely be the highlight of the future vehicle. Smartphones and wireless integration are standard. Plus, it seems like the company will use more quality materials and options. From what we can see on spy photos, there are physical buttons for drive selection.

The new 2021 X-Trail and Rogue will stick to the latest version of the ProPilot system. The company will integrate pedestrian detection, lane departure warning, blind-spot monitor, and many other features. Well, the next level in the driver-aid system is autonomous drive. Nissan announced some significant improvements and the carmaker will go with Level 4 soon.

Apple CarPlay and Android Auto are probably becoming available at higher trim levels. Also the navigation and a premium audio system. Bose is currently delivering a superb surround sound for many Nissan vehicles.

The upcoming X-trail will probably refresh the engine lineup. Still, the carmaker is currently offering versatile, reliable, and durable drivetrains. First of all, there is a naturally-aspirated 2.5-liter four-cylinder engine with 170 hp and 175 lb-ft of torque. The standard unit is also fuel-friendly. It returns nearly 30 miles per gallon. However, this is not enough, since its main rivals are now coming with a hybrid system and a way better mileage. We believe that Nissan will keep the CVT gearbox that sends power to the front or all wheels.

The alternative is a turbo engine. However, all units with a turbocharger are using diesel. So, the smallest displacement is a 1.6-liter powerplant, mated to a manual or Xtronic gearbox. It creates 130 hp. A 1.7-l engine is the newest one, debuted in 2019. With it, the X-trail can get up to 150 ponies. We believe the company will keep this unit, which also returns 44 mpg.

Well, a tough job is ahead of engineers. The current version of Rogue Hybrid is just not good enough to keep up with Honda CR-V and Toyota Rav4. Both rivals are returning over 40 mpg combined, while the current Nissan’s compact crossover is offering 31/34 mpg. The new system should make it way better.

Some experts believe the Japanese company will take advantage of the membership in the alliance with Mitsubishi. Outlander PHEV is the only Mitsubishi vehicle in the US, but it is quite popular because of its plug-in system. The new X-trail could borrow the drivetrain which returns 45 miles of electric range. Also, the crossover will be able to respond to its archrivals by returning more than 40 mpg.

The new generation of the 2021 Nissan X-trail will definitely cost more than the current one. The good thing is that the Japanese company is offering better prices than its main rivals. Still, you can find cheaper offers, such as Hyundai Tucson, Kia Sportage, or Skoda Kodiaq. 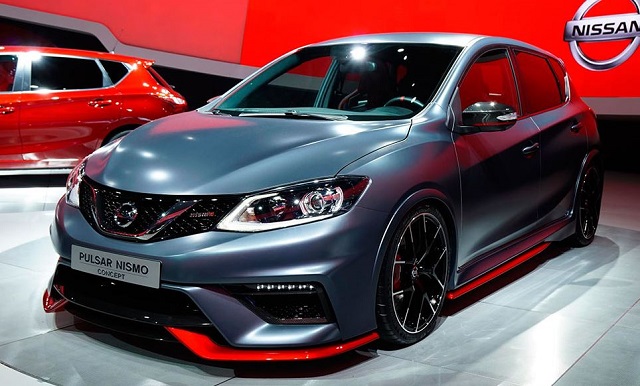 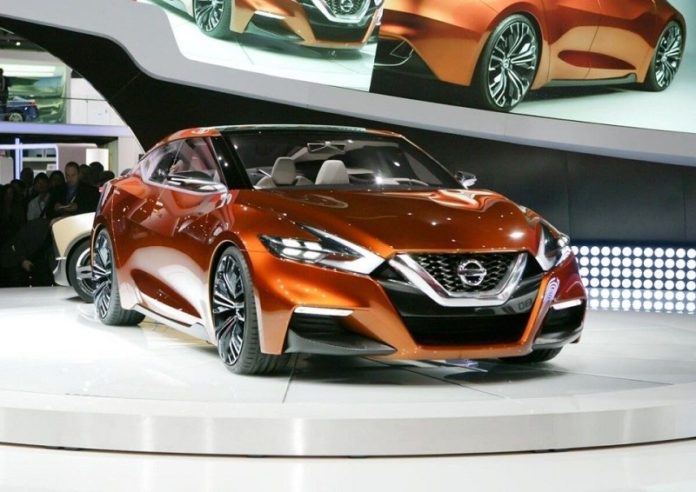 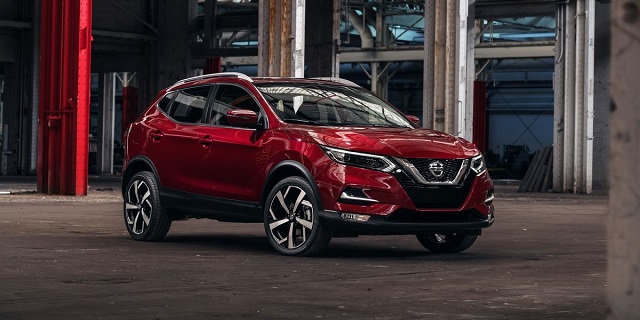 2021 Nissan Rogue Sport Redesign Is On The Way!