According to multiple sources, the all-new 2021 Nissan Frontier is going to debut next year. Some spy photos are showing a well-camouflaged truck cruising on the street, but it is unclear if this is the new Frontier. Further rumors are mentioning the turbo version, which could arrive as the Nismo model.

The 2021 Nissan Frontier is ready to bounce back after the pause in development. Meanwhile, the competition became too strong and the Japanese company can feel their laziness in sales. However, the new truck will raise the game to another level, especially if some of the speculations come true. The redesign is certain, and we will see if turbo/Nismo or even a hybrid model could hit the market. Engineers will definitely have a lot of work on the off-road Pro-4X model to make it more capable of competing with Toyota Tacoma TRD Pro, Chevrolet Colorado ZR2, and the upcoming Ford Ranger Raptor. 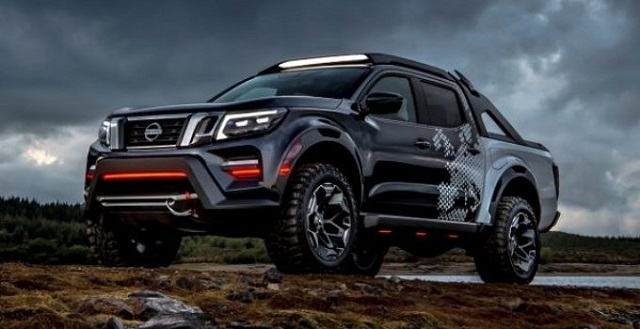 Competition in the Mid-Size Pickup Segment

After the comeback of the Ford Ranger and arrival of Jeep Gladiator, the mid-size truck class became the hottest one on the US soil. No surprise at all. Gladiator is the first Jeep’s pickup after 30 years. Ranger was absent for a while, and its return is showing that Ford felt the possible profit.

Leaders in the segment are Toyota Tacoma and Chevy Colorado. These two models are offering the most, and impressive off-road versions are making a difference. Honda Ridgeline is a part of the mid-size market, but it is a sporty truck with a unibody platform. Besides the better handling, you won’t get anything else better.

If you take a look at Nissan’s truck lineup all across the globe, you will find similar vehicles with different names. The 2021 Nissan Frontier will be based again on the most spread version – Navara. This pickup offers its architecture to some tough off-road vehicles, including Patrol SUV. Also, other companies are using its platform, and the biggest name in the lineup is Mercedes X-Class. Furthermore, there are Renault Alaskan, as the new pickup line started with the partnership between Japanese and French companies. So, we must look at what is going on with the Navara to find out more details about 2021 Frontier. 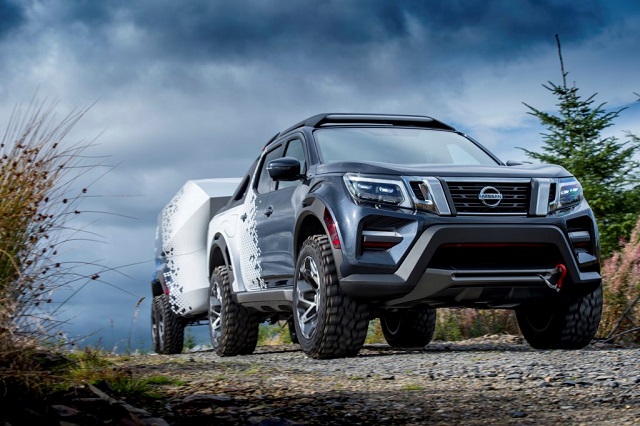 Definitely, it is time for a big update. The current generation of the truck dates back from 2014. Well, a couple of facelifts kept it fresh. But now, the competition is tougher and Nissan will try to maintain its position in the market. The best way to do it is to redesign the pickup and launch it next year. Ranger is new for 2019, as well as Gladiator, while Colorado and Tacoma are getting new generations in 2022. So, everything seems set up for the arrival of the 2021 Nissan Frontier.

With more than a year before the possible debut, we don’t know too much about the new styling. Nissan could implement some features from the Warrior concept, although it should be architecture for the full-size model. The interior is also getting a refreshment, with two- and four-door configuration available for the mid-size pickup.

Currently, Frontier is getting power from a pair of gasoline engines. A smaller, four-cylinder unit is the entry-level option, and it makes it one of the most affordable models in the segment. However, most truckers are skipping this powerplant, since the 2.5-liter engine can produce only 150 hp and it is not a huge fuel-saver. Also, it doesn’t offer an all-wheel drive, so the discontinuation wouldn’t be a surprise. On the other hand, we can hear rumors about the new turbo drivetrain.

While the future of a four-pot unit is a mystery, a V6 is almost guaranteed for the next generation. This is the perfect engine for the class, and other companies are using similar configurations. A 3.5-liter unit is capable to develop 260 hp and 280 lb-ft of torque, for a total towing capacity of 6,500 pounds. 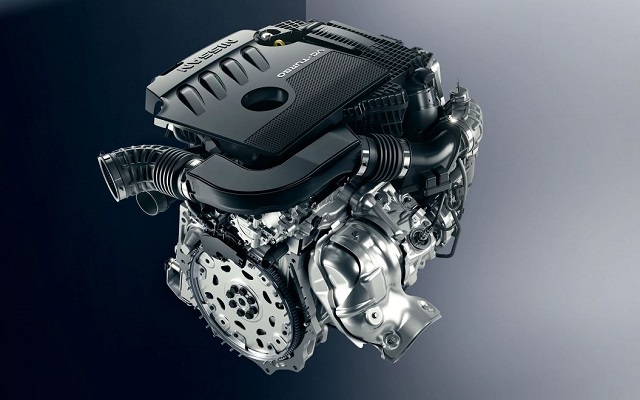 The company discontinued the only diesel drivetrain in its truck lineup. Nissan Titan XD used a 5.0-liter turbo V8 for 550 lb-ft. However, this unit is not available for the 2020 season. There is no replacement either. Requirements for diesel units are higher and the Japanese company has no intention to develop further such powerplants. So, it would be optimistic to expect Frontier to get a diesel unit.

Instead, we can hear that the 2021 Nissan Frontier Turbo could be the new member of the lineup. The company recently launched a 2.0-liter turbo-four petrol unit, which bursts 250 hp and 275 lb-ft. It will be a great replacement for the current level of power if engineers tune a V6 to deliver 300 hp. Nissan Altima is the only vehicle that currently uses a turbo engine, so it is questionable how it can perform in the pickup truck. 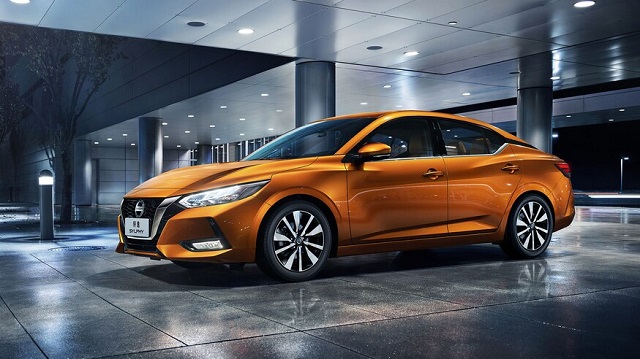 Is it Time for 2021 Nissan Xterra Comeback? 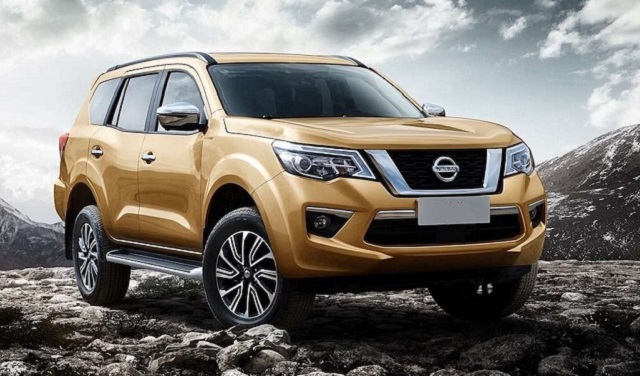