The second production year of the Altima’s current generation has come and as we expected, there are no bigger changes. This model continues with the same design that has been introduced a year ago. There are many novelties, but without any doubt, novelties under the hood are among the most important ones. After several decades, the Altima has dropped a V6 option. Instead, there is a new turbo-four engine, with a pretty interesting design. Naturally, the 2020 Nissan Altima VC-Turbo continues in the same way, features strong acceleration and overall performances, while keeping mpg ratings on a pretty high level. Novelties are minimal and most refer to standard features.

The new generation of this mid-size sedan came a year ago and one of the most interesting novelties was under the hood. A large V6 engine has been replaced with a new 2.0-liter turbo-four. It delivers a quite respectable max output, which goes around 248 horsepower and nearly 280 pound-feet of torque. With such numbers, you can count on a pretty strong acceleration and overall driving dynamics. This large sedan needs around 6.1 seconds to get to 60 mph, which are pretty respectable numbers for the class.

Still, that’s not the best thing about the engine. Many rivals deliver the same or even better performances, but this engine stands out with new technology. The VC in Altima’s name stands for variable compression. Thanks to advanced software and all kinds of sensors, this engine changes compression during the ride. It goes in a range from 8.0 to 1 to 14.0 to 1. With diversity, the engine can act as a real performance machine, but also be a nice economical unit that returns a lot of miles per gallon. Of course, fuel economy largely depends on your driving style. Still, there’s no doubt you’ll be able to achieve 25 mpg in the city and 34 mpg on the highway.

The second production year brings changes in terms of standard features only, but the trim level organization remains the same. Therefore, although the Altima comes in several versions, this engine is available only in two models, SR and Platinum.

The SR is a kind of sporty Altima, so it’s no wonder it comes with upgrades like 19-inch wheels, a sport-tuned suspension, transmission paddle shifters. Moreover, there are several interesting styling additions, like a rear spoiler, lots of dark chrome details, carbon fiber interior elements, LED lighting etc. On the inside, you also get a leather-wrapped steering wheel, an 8-inch touchscreen, Apple CarPlay and Android Auto, satellite radio, Bluetooth, USB ports etc.

An important thing to mention is that this version goes around 25.500 dollars, but comes standard with a naturally-aspirated 2.5-liter engine. The 2020 Nissan Altima VC-Turbo will cost you additional 4.000 dollars. Also, there is an optional package for the SR models. It adds things like a sunroof, heated side mirrors and heated front seats.

The Platinum is a range-topping trim level and it also offers an engine upgrade. This time, the turbo engine costs you additional 3.000 dollars, though the starting price goes around 32.500 dollars. The list of standard features is pretty long. With the 2020 Nissan Altima VC-Turbo in Platinum trim level, you can count on standard features like leather upholstery, a power-adjustable passenger seat, a navigation system, NissanConnect app services, a nine-speaker Bose audio system and ambient lighting. Also, there is a long list of safety features, which include things like lane departure warning, lane keep assist, rear automatic braking, along with the ProPilot Assist features that include self-steering, stop-and-go adaptive cruise control, 360-degree camera etc. 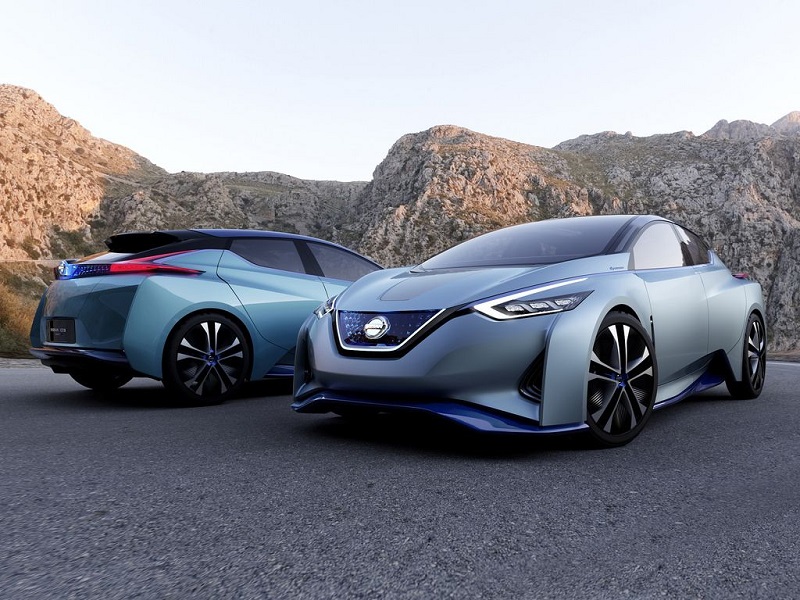 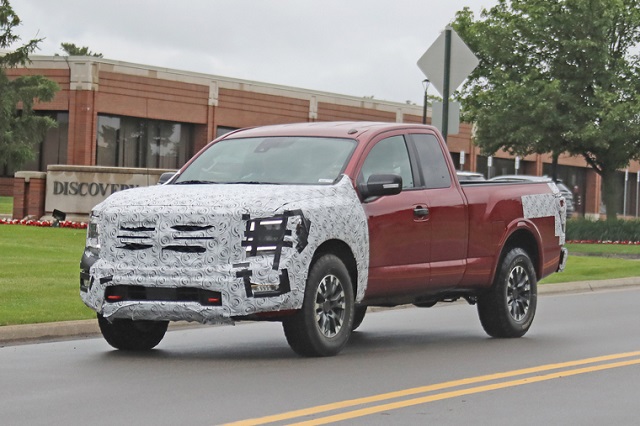