Infiniti definitely needs a mid-size crossover in its lineup, so we expect to see some novelties in the near future. Moreover, the latest reports are suggesting that the Japanese manufacturer will introduce two models in this class. One of them will be the 2020 Infiniti QX70 and if we can rely on the same reports, this will be a coupe-like crossover.

These kinds of SUVs already become widely popular, although you won’t find too many models on the market. Practically, all you can get are models from German premium brands, such as BMW X6, Audi Q8 and Mercedes-Benz GLE Coupe. This segment definitely needs a cheaper alternative, and Infiniti sees this as a perfect opportunity. At this point, we don’t have too many details about the new model. It is all about rumors and speculations, so take the following paragraphs with a big reserve.

The QX70 nameplate has been used since last year, when the previous generation was discontinued. There is no doubt that Infiniti is about to stick to the same naming policy, so the 2020 Infiniti QX70 is something we expect to see. This redesign, or comeback, will come after a short two-year hiatus and it is about to bring some pretty interesting changes in terms of the design approach. The new model will remain in the class of mid-size crossovers, but with a new, coupe-like body style. That is what the latest reports suggest.

The 2020 Infiniti QX70 is about to come as a mid-size SUV, but won’t be as family-oriented as you would probably expect. Moreover, the company would probably sacrifice practicality for aesthetics and make a real premium product, with attractive looks and sporty performances. Most likely, the new model will get a new version of a familiar CMF platform and feature a slightly longer wheelbase. Still, a bigger increase in terms of overall size is not expected.

As we already mentioned, the most notable thing about the 2020 Infiniti QX70 will probably be a different styling approach. We expect that the new model will come with a new body style, in a coupe-like manner, with a sloping roof. Of course, we count on an application of the brand’s latest design language. Therefore, count on a front face that looks pretty similar to the new QX50, which is the freshest models in the company’s lineup. Other than a new face, we expect that the Japanese manufacturer will carry on with its recognizable approach, which includes a lot of curvy lines and clean shapes, which isn’t the most common thing in today’s car industry.

Also, we presume that the company will try to get the best possible performances. For that reason, the ground clearance should be a little bit smaller compared to the previous model. Along with a completely new suspension setup, this should provide much better steering and overall performance, which weren’t at the desired level in the previous case.

When it comes to the interior design, we’ve already mentioned that the new model won’t feature the most practical and functional cabin. The company will put the focus on aesthetics, so a sloping roof will definitely have a negative effect on cargo space and headroom in the second row. Still, keep in mind the previous model also features a rear-end design that wasn’t the most practical and most generous in terms of space.

Despite being a mid-size crossover, the new 2020 Infiniti QX70 will come with just two rows of seats. Also, we expect to see a completely new dashboard layout. Besides more style, it will also come with significant updates and upgrades in terms of tech features. Finally, we count on improvements in terms of the overall quality, with finer materials and more attractive color schemes.

The previous version featured several engines in the offer and all of them were quite powerful. Base models were equipped with a V6 engine, which eight cylinders were in the offer as well. The new 2020 Infiniti QX70 will probably stick to six cylinders only. Most likely, we are about to see a newer-generation 3.0-liter V6, which would come in two variants at least. Base models would feature around 300 horsepower, while a twin-turbo version would be reserved for higher trims. This version delivers around 405 horsepower. Both engines would come in a pair with a 7-speed manual transmission.

Various reports are suggesting a hybrid version as well. It doesn’t sound unlikely at all, but we would have to wait to hear something from the officials, the get a clearer picture.

At this point, we can only speculate about the 2020 Infiniti QX70 release date and price. We are still waiting to hear something from the officials. So, it is still unclear whether the new model is even about to come. If it arrives, it will compete with models like BMW X6 or Audi Q8. Still, we have no doubt it will come as a cheaper alternative to German competitors. Therefore, the starting price would probably go somewhere between 50.000 and 55.000 dollars. More details will be known in the near future. 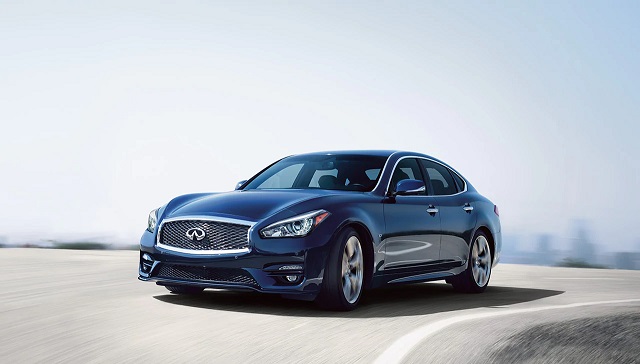 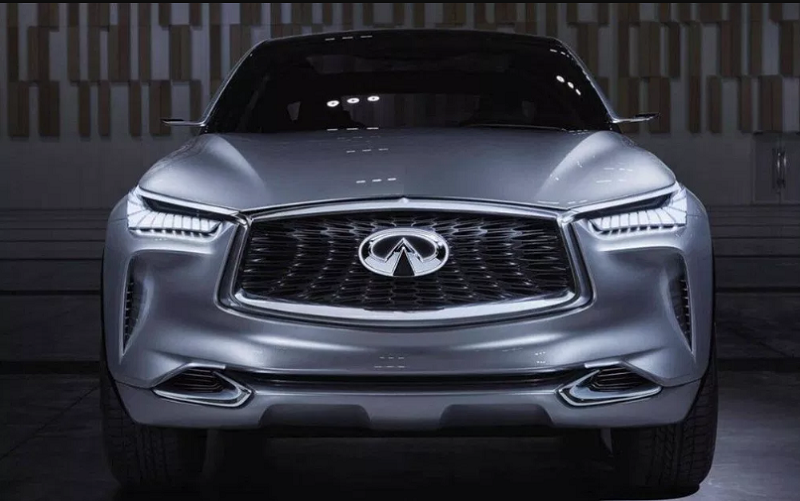 2021 Infiniti QX70 Comes Back Sooner Than Anyone Expected